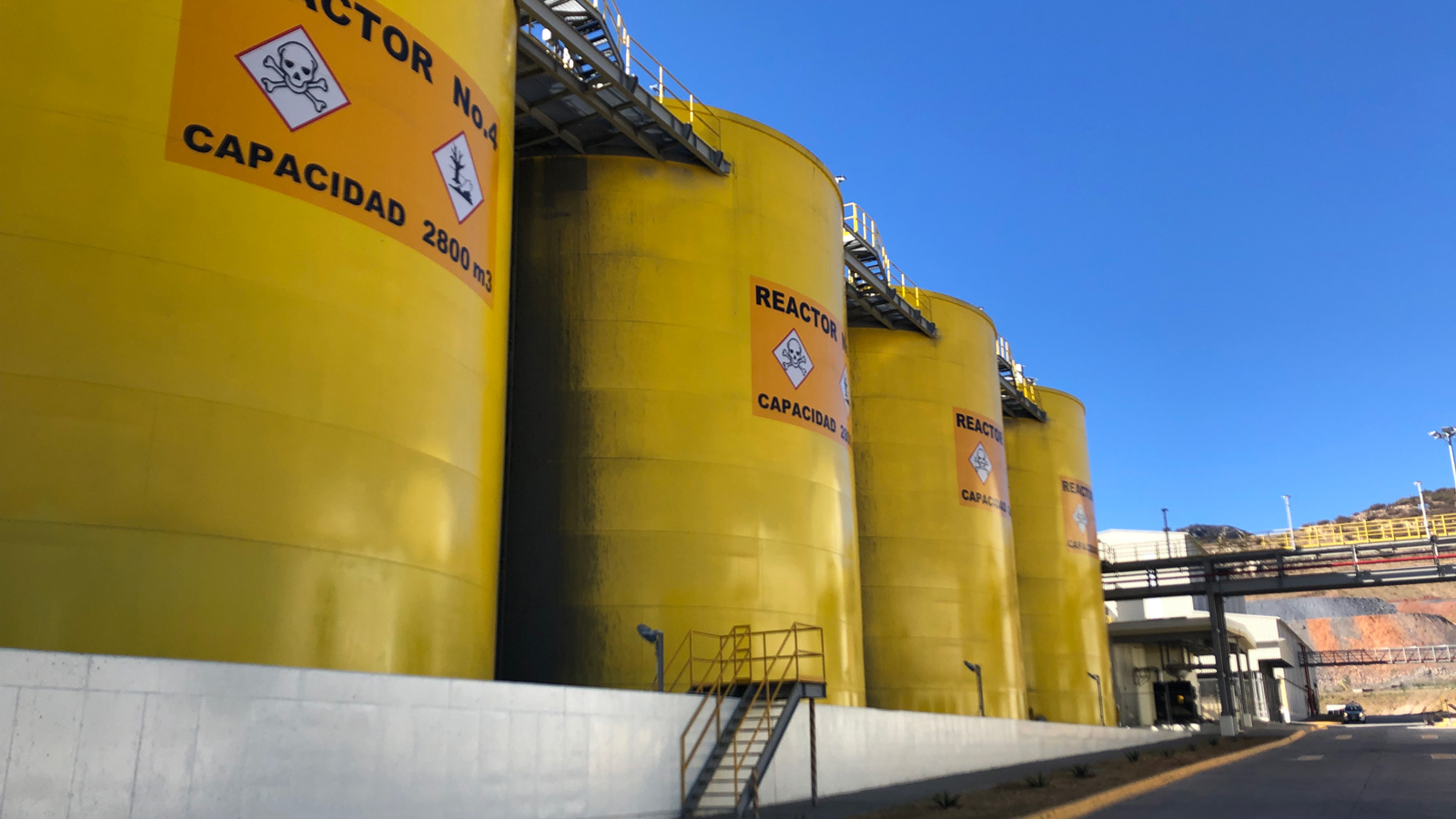 The use of cyanide in gold recovery has been a controversial topic in the face of social and environmental concerns, especially after spillage accidents as seen in Baia Mare in 2000. This event not only triggered stricter regulations around the use of cyanide in mining, some countries eventually passed federal laws that banned gold cyanidation. Since then, innovations and new technologies have emerged, advocating cleaner and more sustainable means of leaching gold. Although some of these cyanide-free gold leaching innovations have been tested in mine sites, few were able to offer the economics and effectiveness as seen with cyanidation. Below, we explore some questions around cyanide-free gold leaching to get an understanding of this controversy and what it means for mining companies.

Cyanide is toxic and dangerous. Why is it still being used for gold leaching?

Cyanide is acutely toxic to humans and wildlife as it effectively halts cellular respiration. However, unlike radioactive substances or mercury, which has been used for gold recovery, cyanide is not carcinogenic and does not build up within cells and tissues of living organisms (bioaccumulate). Cyanide occurs naturally in some plants, and a non-lethal dose can be metabolised in the body. Cyanide does not persist in the environment and quickly decomposes naturally. When used and disposed of safely, cyanide is not harmful and is also commonly used in manufacturing industries such as pharmaceuticals, paper, plastic, textile and electroplating. It is also, by far, the critical reagent for the most cost-effective and straightforward process for gold extraction and production.

Which countries have banned the use of cyanide for gold leaching?

Following the accident in the Baia Mare, various countries have passed regulations to ban the use of cyanide in mining. These countries include some provinces in Argentina, Costa Rica, the US state of Montana, the Czech Republic and Hungary. A resolution calling for a general ban of cyanidation in the European Union was proposed in May 2010 but was rejected.

Why are cyanide-free gold leaching methods still not commonly adopted?

Various early-stage technologies for cyanide-free gold leaching has emerged over the years. Examples include leaching processes that utilize thiosulfate, thiourea, halides (such as iodine, bromide and chloride). Cyanide-free leaching methods need to compete in terms of costs and recovery rates, and at the same time, reduce environmental liabilities. Some of these innovations are still in the early stages of testing and not as efficient as cyanide. Many of these techniques are not applicable to the majority of ore compositions. They are generally more expensive, take a longer time to process, require a larger processing plant and often still poses some form of environmental risks. Cyanide has been the most commonly used method for gold processing globally because of its unmatched economics and effectiveness in gold leaching and is – if controlled and monitored efficiently – safe.

What can gold mining companies do better in terms of reducing environmental footprint and social risks associated with cyanidation?

While cyanide continues to play an important role in gold mining, management of cyanide is key to reducing the associated risks and footprint. It involves conducting strict due diligence and applying best practices as laid out by the Cyanide Code. Likewise, adopting new technologies that deploy smart sensors, real-time data, analytics and artificial intelligence (AI), helps to control and minimise risks associated with the use of cyanide. For instance, cyanide monitoring solution offered by CyanoGuard has built-in, self-calibrating smart sensors that provide real-time cyanide measurement onsite. All cyanide measurements are directly saved in an AI-based cloud platform where site managers can quickly review and apply analytics to monitor daily cyanide consumption. Both upper and lower limits of cyanide level can be defined with real-time alert functionality (e.g. WhatsApp or SMS). Application of such innovations provides traceability and transparency, thereby allowing mining operators to identify and take immediate actions to rectify potential issues. Effective cyanide management brings stability to gold leaching processes and thus helps to reduce cyanide consumption, and the associated environmental footprint and risks, in the long run. 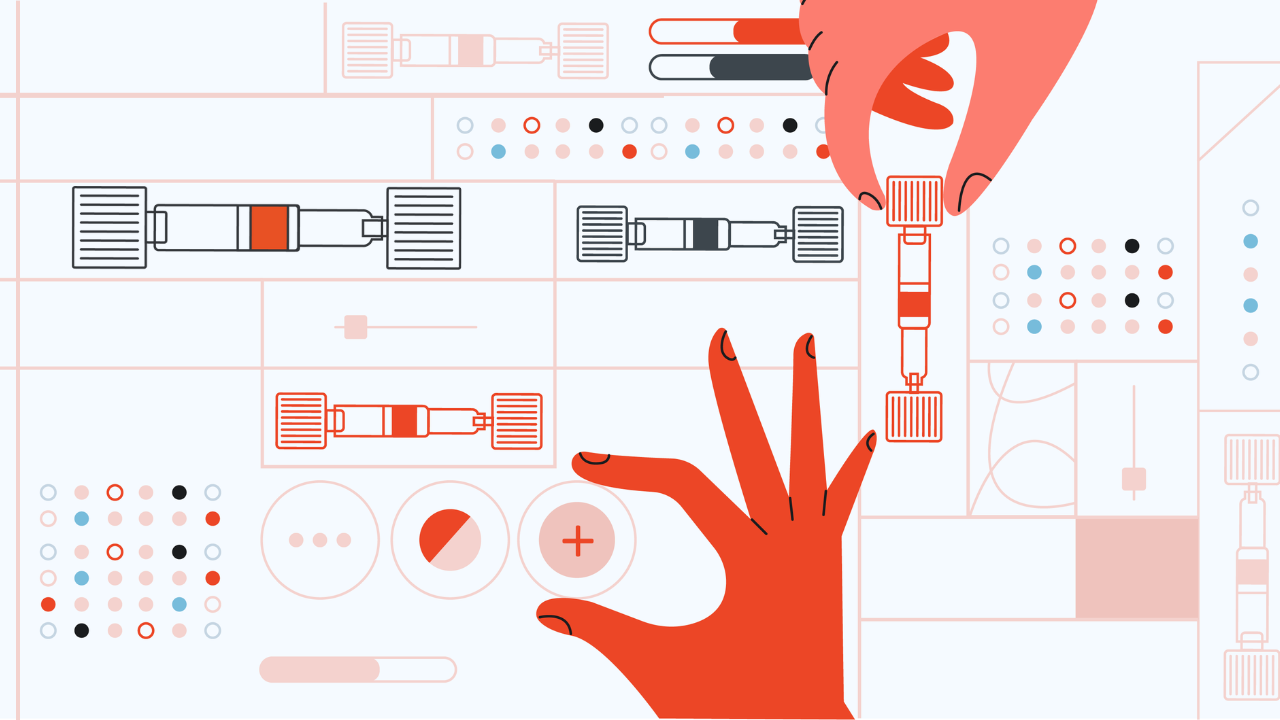 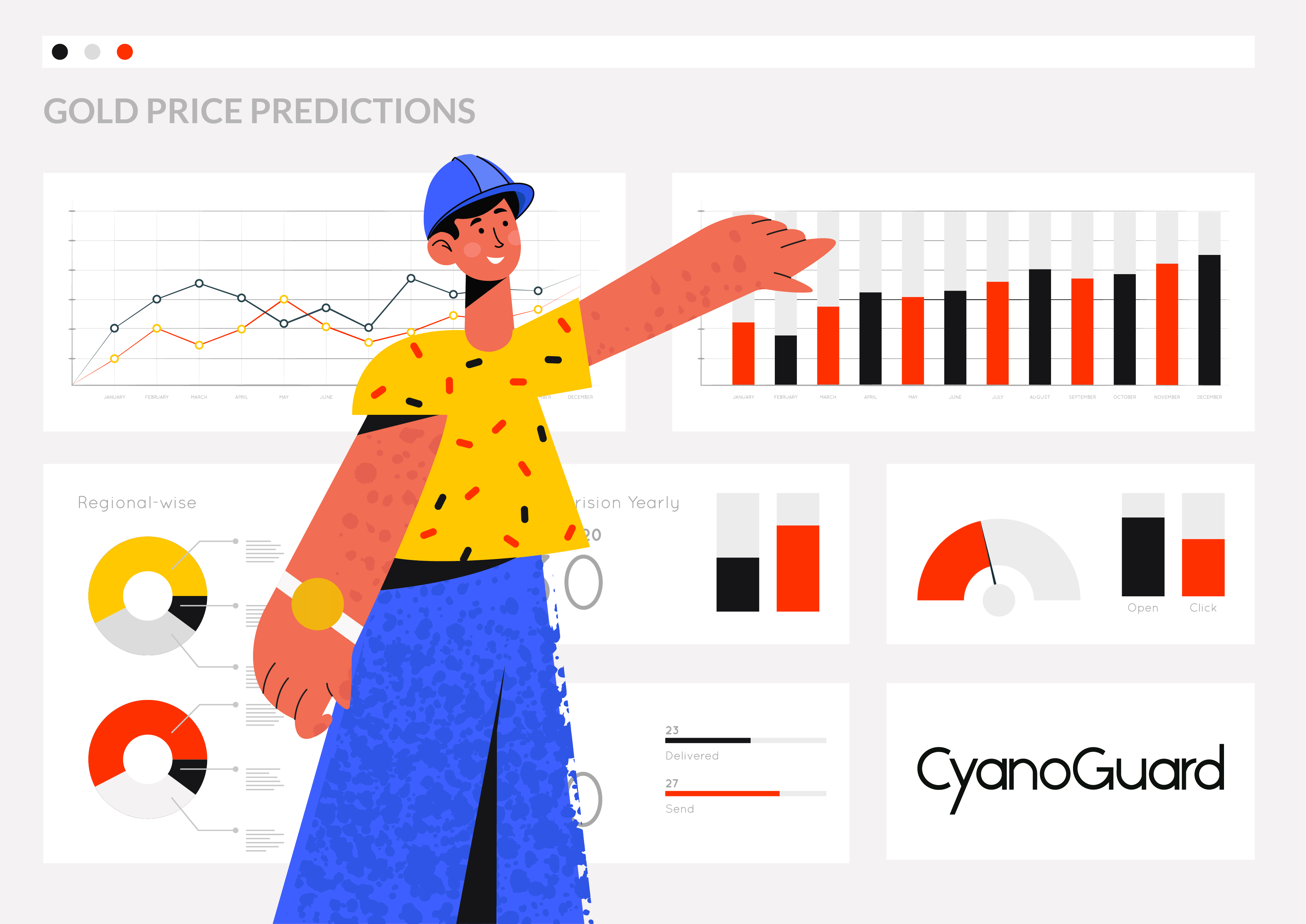 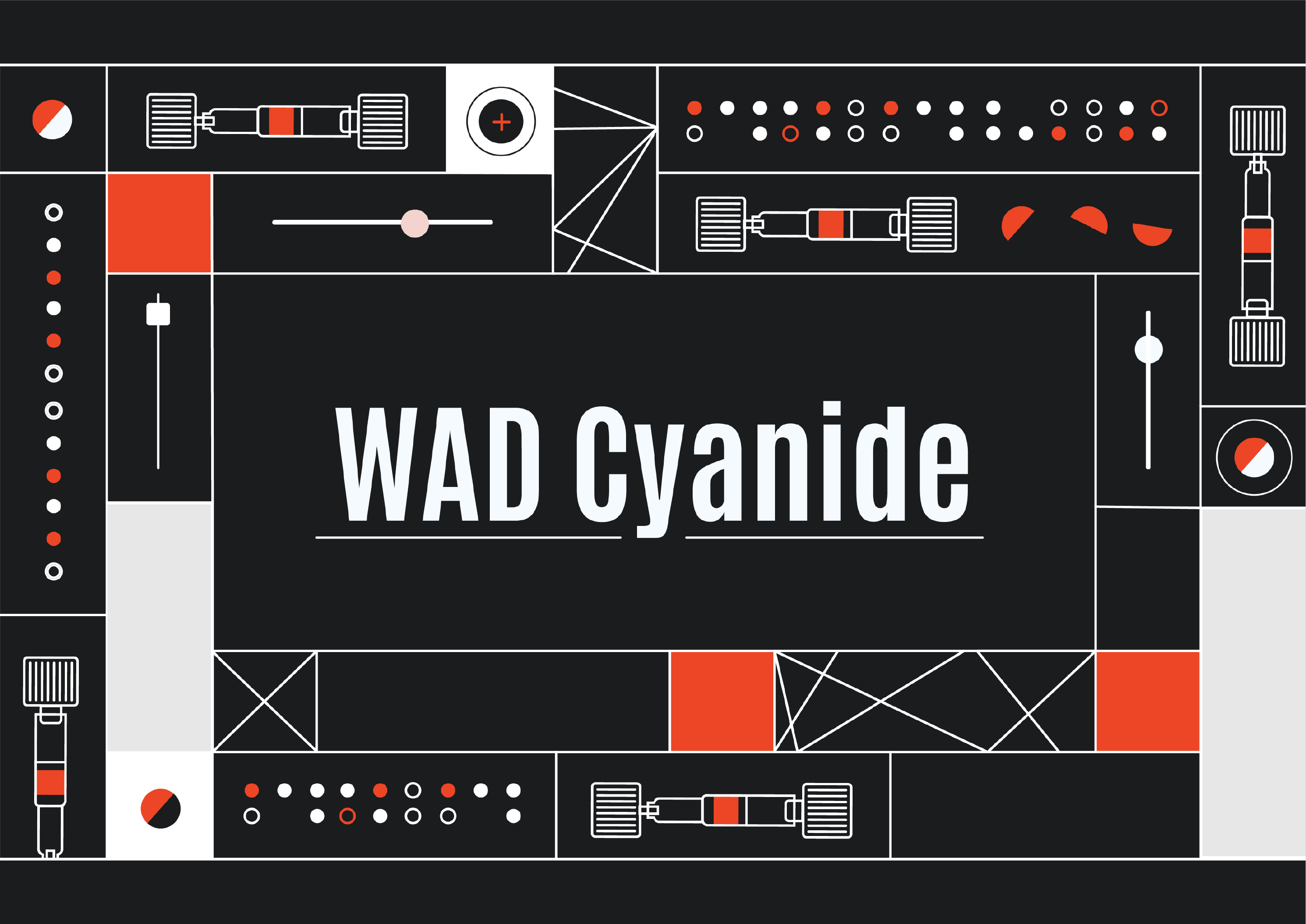